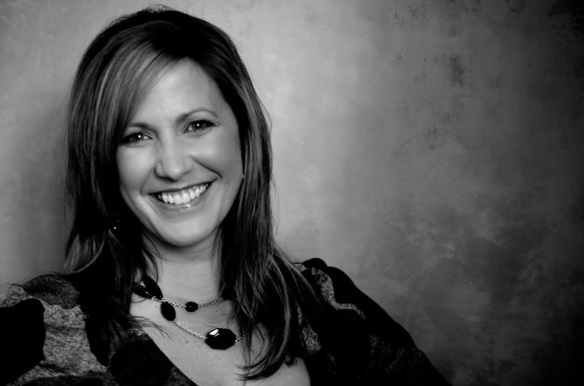 Aimee Lee will be providing background vocals for a handful of songs on the album. She is honored to be a part of this project. A fan of Robert Robinson since she first heard him at a recording session over 15 years ago, she feels privileged to contribute her voice to this beautiful record.

A veteran singer who loves recording and performing, Aimée is an in-demand session singer and voice-over talent as well as a first call vocalist with numerous bands in the Twin Cities. She has been enjoying growing success with her own project, Aimée Lee and the Snazzy Band, and appears frequently with Scooter Nelson’s band, the Tex Pistols.

In addition to a full gig calendar, Aimée has a long list of corporate and industrial recording and performance credits, having written original music for clients such as CitiBank, Traveler’s, EcoQuest International, Alpine Industries, Bayer Pharmaceuticals, Fort Meyers Toyota and countless others, and has written, produced and recorded countless children’s CDs and industrial songs.

Learn more about Aimée and her work at: www.aimeefischer.com